The world is watching.

For whatever reasons, you have allowed the masquerade to go on for far too long.
You permitted an obvious and tangible interference, from the British Security services and its Government right from the start of this case, from the very night Madeleine McCann was reported as missing.

You allowed its mandarins to dictate the course of the investigation.

You allowed the main suspects in a criminal case in your land to return to their home, free to negotiate, construct, compile and invent a fable; all under the guidance and supervision of wealthy, powerful and skilled PR companies, Lawyers and Government advisors.

You allowed British Home Office Ministers to procrastinate and disrupt your Rogatory process and allowed its Prime Minister to dictate if, how and when you could visit British lands to pursue your inquiries.

You sat by and watched while the world laughed, ridiculed and joined in the disparaging of your seemingly inept, inebriated and unprofessional Police Service, as described by the British Media and its entourage of Breakfast TV ‘personalities’ and day time chat show hosts.

You suffered the sneers, the vitriolic asides, the accusations, the defaming and derogating.

Everything Portuguese was vilified. Its Government. Its Police.
And its people.

People who should have been working or sleeping, instead spending hours on their hands and knees; sifting through soil and dirt for clues as to the whereabouts of a missing, three year old girl.

The world is watching.


For Justice.
For Portugal.
For Goncalo Amaral.


For an Anglo-Portuguese relationship that dates back to the Middle Ages and is the oldest such alliance in the world.

For a 3 year old child who never questioned anything in her short life. 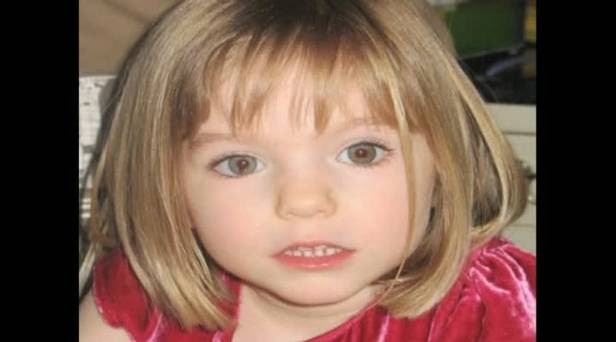 Godbless Madeleine McCann, wherever you may be.
Posted by Unknown at 18:18